We live in a modern world surrounded by technologies that over the years have changed how we live and have made our lives easier, faster, and more exciting. With technology we can do anything, from keeping in touch with loved ones and shopping online to ordering food and tracking our delivery. And this is just the tip of the iceberg. Technology gives us the freedom and opportunities that our ancestors could only dream of.

Here’s a situation each and every one of us is familiar with: you come home after a long day at work, grab your favorite food and escape from reality into the video world—TikTok, Youtube, Instagram Reels, or any other video app that makes your mind relax. Sounds good, right? However, have you ever thought about how much work goes into bringing all those colorful videos to you?

Providing excellent audio and video quality to end-users is one the main goals for these sorts of applications. With that being said, in order to evaluate the quality of such an application, a single measurement or a one-time evaluation would not be enough. Audio and video apps require regular maintenance same as any other app, and that’s the part where we start to face a new issue. Specifically, which road should you choose when testing audio and video applications—automation testing or manual testing?

While manual testing has its advantages, like real-time testing and exploratory testing, when it comes to testing audio and video applications, automation testing is by far the better choice. And we’ll tell you why. In this article, we’ll share 5 reasons why you should choose automation testing for audio and video applications.

But first, how do you know if you can automate tests for your app? Let us put it this way, tests need to meet some specific criteria to be automated. If your app needs to be tested regularly, while keeping the same test environment, and there is no need for specific tests, like exploratory tests, then congratulations, you can automate tests for your app. Okay, with that out of the way, we can get back to more important matters—why is automation testing the better choice when testing audio and video applications?

1. It is more reliable than humans 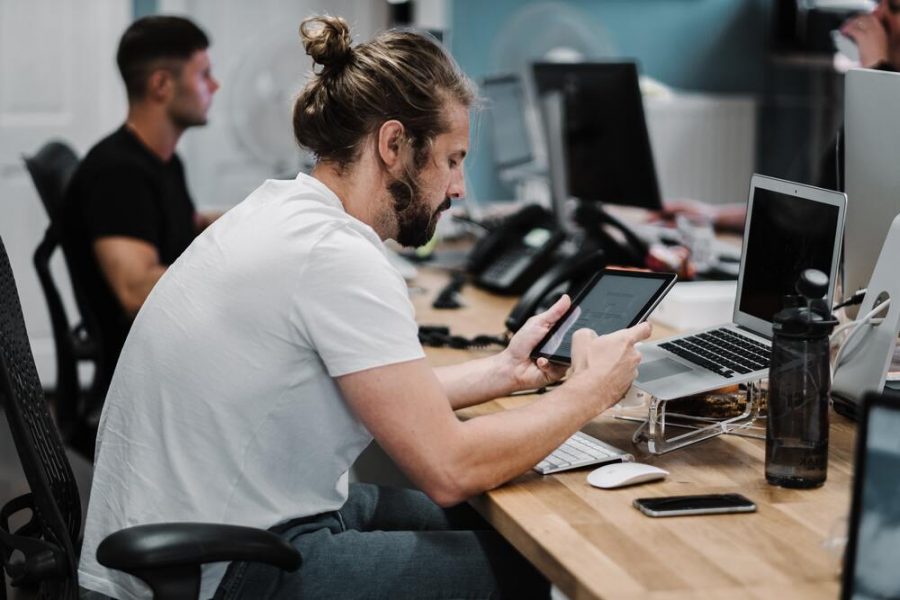 The human ability to perform tests non-stop is limited, and so far we know that a single measurement is not enough to make an assumption about video or audio quality. If we want to benchmark an application for a long period of time and see its performance with new updates and on different devices, having a stable environment with the least amount of variability across tests is desirable to get a meaningful output. Automating test cases for audio and video apps makes it possible to run tests non-stop without requiring manual human intervention while also assuring that the tests are run in an identical manner giving more credibility to the gathered end results.

Speaking of reliability, people’s visual perception is limited as well. People can rate video or audio only subjectively and subjective scores are not the most accurate ones. Test automation allows us to get more precise data, for example, objective video or audio quality metrics scores like POLQA, BRISQUE, VMAF, and others which provide more information about application behavior.

Manual testers are humans after all, so they can make mistakes which may lead to inaccurate results being sent to other team members such as developers or project managers. Automated tests carry out the same steps every time with precision and allow us to send accurate results to the team. This is something that manual testing cannot guarantee.

Testing audio and video apps requires repeating tests multiple times, which is exactly the ideal use case for test automation. Our Senior Automation Engineer, Alvaro Laserna, illustrates the difference in the number of tests that can be performed using test automation and manual testing:

“When using automation we can get about 300 tests per day per setup fully analyzed, while a manual tester might be able to get ~ 20 tests done (without being processed or analyzed).”

By generating much more data we can have a better understanding of the application’s behavior. Similarly, wider test coverage increases the likelihood of identifying bugs, which prevents the possibility of these bugs affecting the user experience. 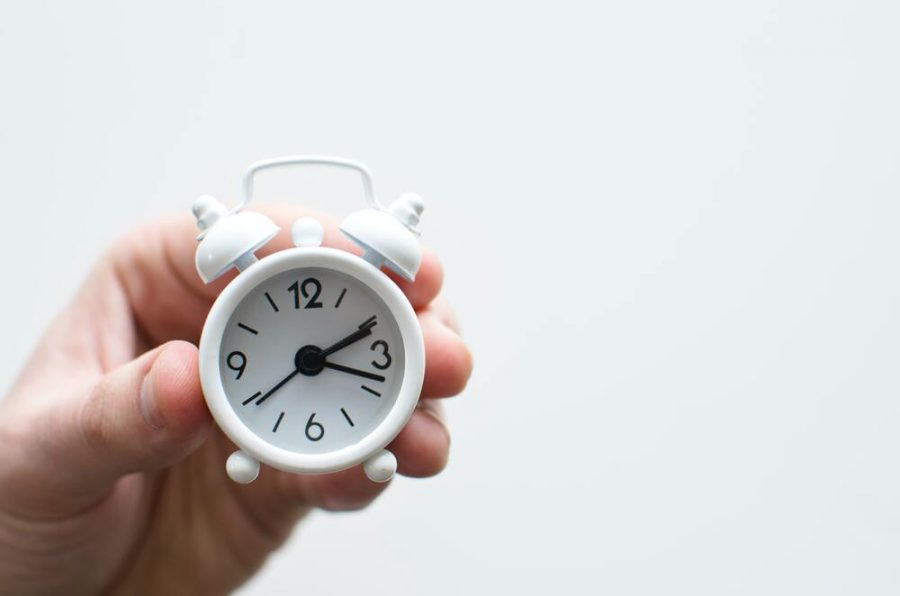 While it is true that creating a stable automation setup is not a piece of cake and it takes some time, after your setup is ready to go, you will save a lot of time in the long run. By making machines work for us and running tests automatically, we have more free time on our hands for accomplishing other important tasks for the project. Time that we wouldn’t have if we had to do the same amount of tests manually.

When we have written the code for our tests, they can be run 24/7 with no human intervention and these tests can then be reused later. This reduces the time to run tests from weeks to hours. When automating tests we have more time to analyze the generated data and compare test results with previous versions and/or competitor applications. We can reach conclusions and help our clients understand what needs to be tweaked and where they should focus and direct their efforts on improving the application.

The initial automation testing setup requires a much larger investment than manual testing, but if it is necessary to test the application for a long period of time and perform high-volume regression tests, automating tests will reduce the expenses over the course of a project.

To get a better understanding of how things work, let’s look at a real-life example. For instance, let’s say we have to test the quality of a video after uploading it to TikTok and YouTube Shorts using two different devices and two network conditions, 1 Mbps and 50Mbps, and having ten test runs for each case. In order to test this scenario and go through all six combinations, which should be repeated ten times each, we have to run a total of 60 tests.

To optimize the time needed and keep the quality on a required level, it would be preferable to have two manual testers running tests. However, it would take them a whole working day to complete tests due to the fact that limitations should be set up and the internet connection and its speed and stability should be checked. On top of that, testers would have to process, validate, and register the results and their observations in the corresponding reports.

Nevertheless, it would be a mistake to ignore the costs associated with the cost of failure. As the amount of tests that manual testers can do is way less than with automation, there is a lesser chance to find problems or bugs in the application which means there is a bigger chance to have problems introduced in the production environment. The costs, time, and resources that would need to be spent in order to fix a problem that has already escaped into production would be much greater than paying for a stable automation setup.

Furthermore, the degraded quality of the software could also mean losing customers along the way as the competition for audio and video applications is very steep these days.

By performing automated tests on audio and video applications, it is possible to implement more features into tests. Using automated tests for testing video conferencing applications makes it possible to simulate multiple virtual users joining the call with just a press of a button. Moreover, it is possible to efficiently perform load tests with thousands of virtual users generating significant load and stress on the app, which helps to identify potential resource utilization issues and memory leaks.

What’s more, measuring the quality of the gathered audio/video data is already done through software, so it can also be integrated into automation. Unfortunately, it’s next to impossible to simulate this kind of behavior with manual testing. 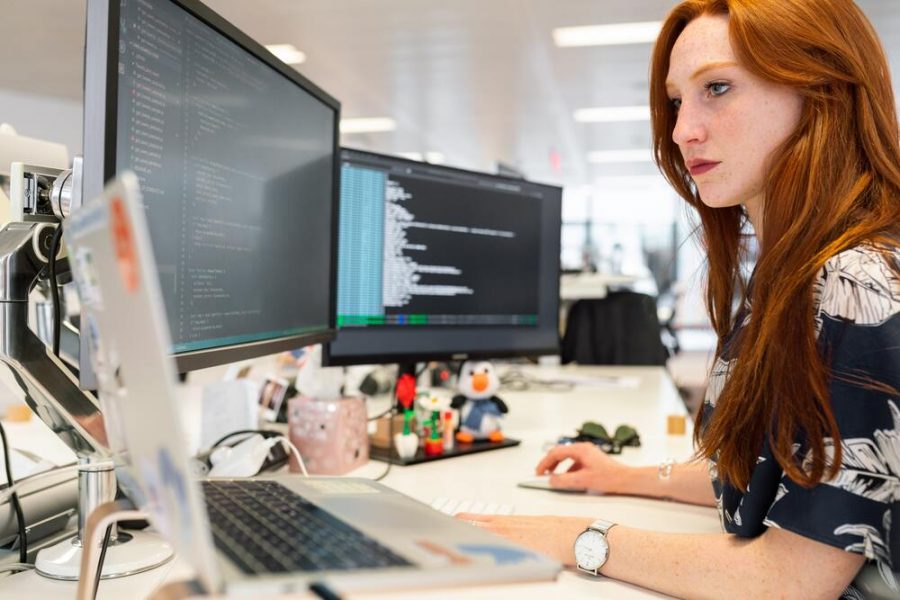 While automation testing is great on so many levels, we shouldn’t ignore the fact that running automated tests on video and audio applications comes with some concerns of their own. Let’s take a look at some of them.

Do you have a mobile, web, or desktop application with audio and video capabilities that could use a bit of testing? Whether you need manual testing, automation testing, or a combination of both—we’ve got you covered. Get in touch and let’s discuss your project. 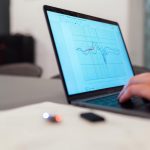 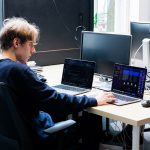 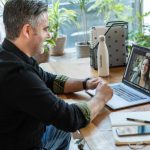 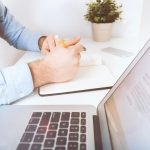